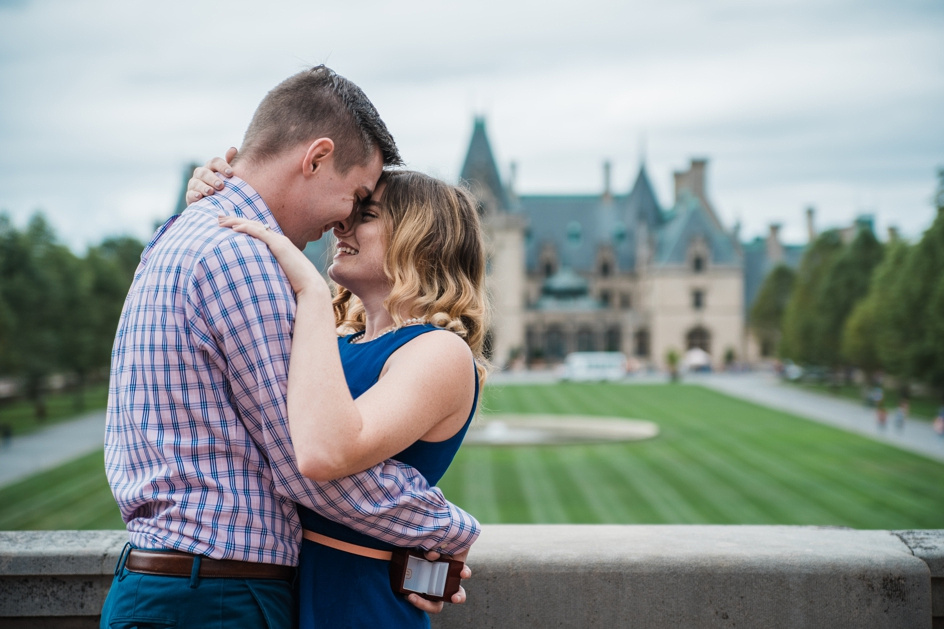 Getting to capture a love story is a privilege. Each couple has their own set of memories they'd like to preserve, their own personalities they'd like to capture, their own story they'd like to tell; and getting to do each of those things for my couples so that they can share this love - one of the most important yet continuously growing and changing stories in their lives - with family, with friends, with just themselves or with the whole world is quite an honor.

If I had my way, I'd capture each and every one (or as many as possible) of a couple's milestones: first date candids, anniversary portraits, lifestyle sessions of the "boring" days at home. But since that would be enough to fill a library full of photo albums (which would be AWESOME) and no one has taken me up on this yet, I'll settle for capturing the proposal, the start of the marriage journey that will continue unfolding throughout each couple's life. 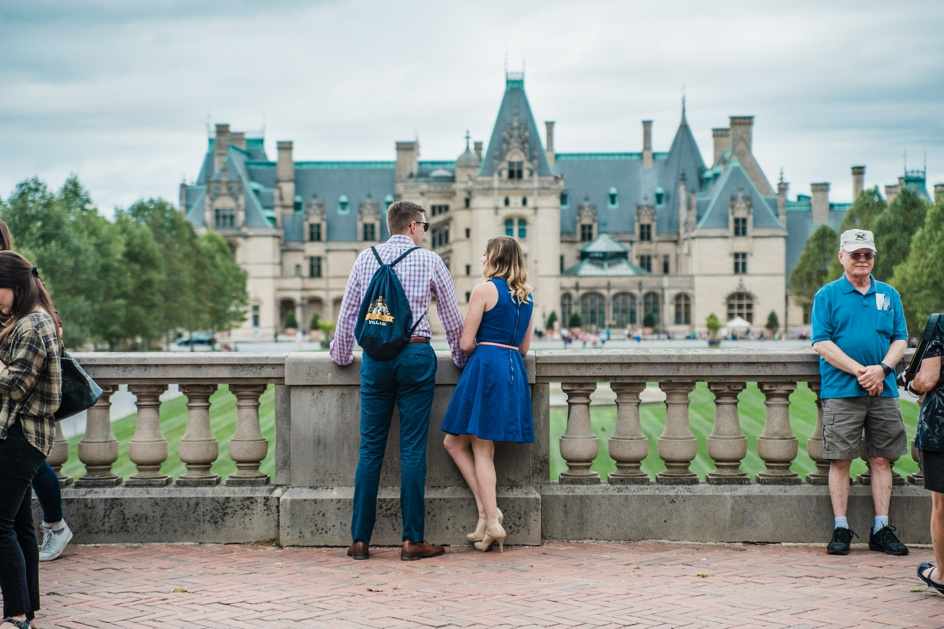 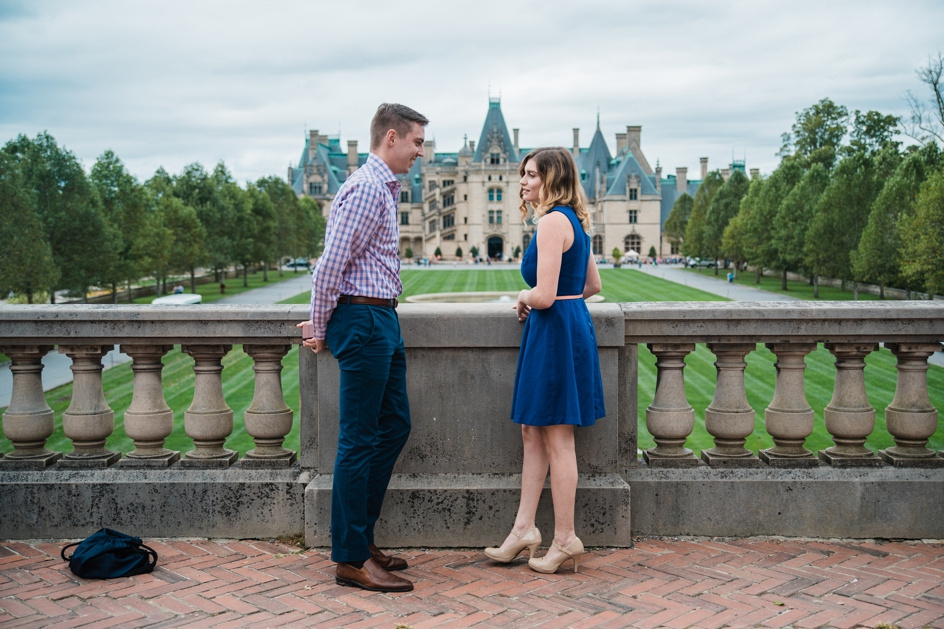 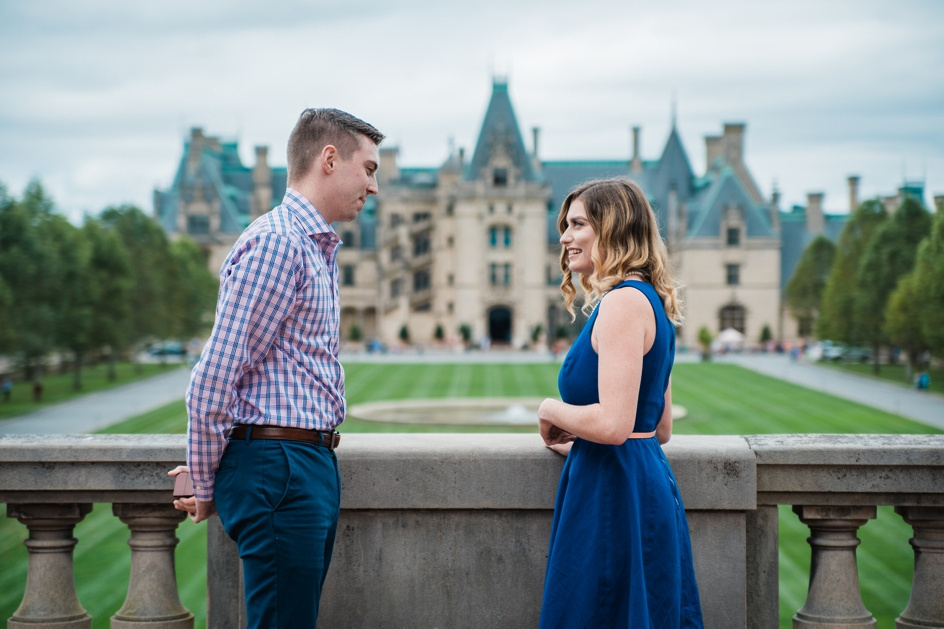 When I got to the terrace overlooking the front of the Biltmore House, I met Christian and Samantha's families and then quickly chose a spot to casually hang out while waiting for the couple to arrive. All family discreetly hidden behind the trees, the pair walked towards us and I made the briefest of eye contact with Christian (since they're from Alabama I didn't actually get the chance to meet him in person beforehand!) Samantha didn't know of Christian's elaborate plan, disguised as a weekend get-away, but quickly figured out the surprise once Christian started talking. She got an even bigger surprise when the families popped out from behind the trees to hear the sweet proposal!

As they were talking, I gave up my attempts at blending in and rushed forward to capture the action. I don't know what Christian said, but it was certainly enough to elicit an emphatic "yes!" and bring us all to tears! 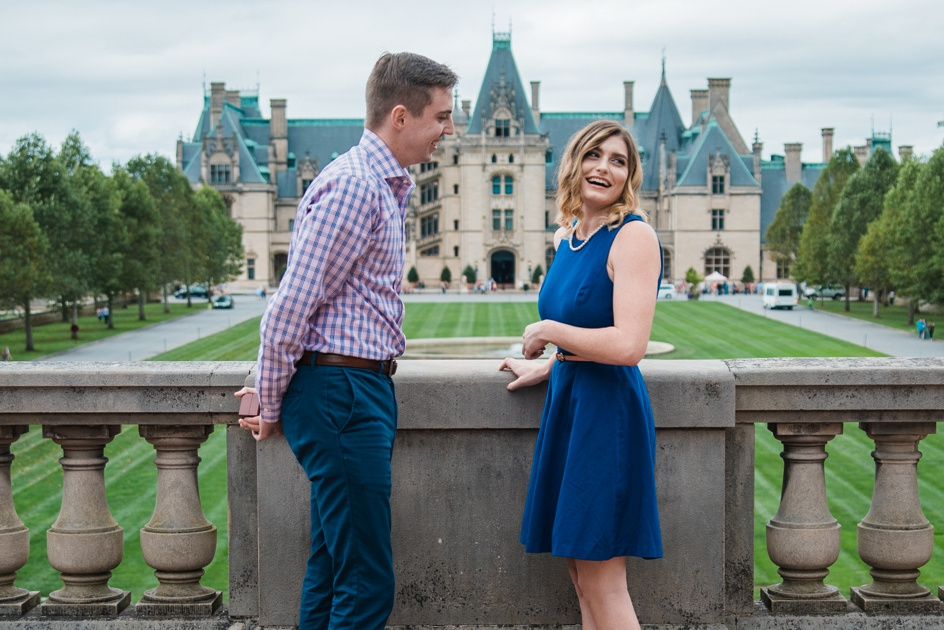 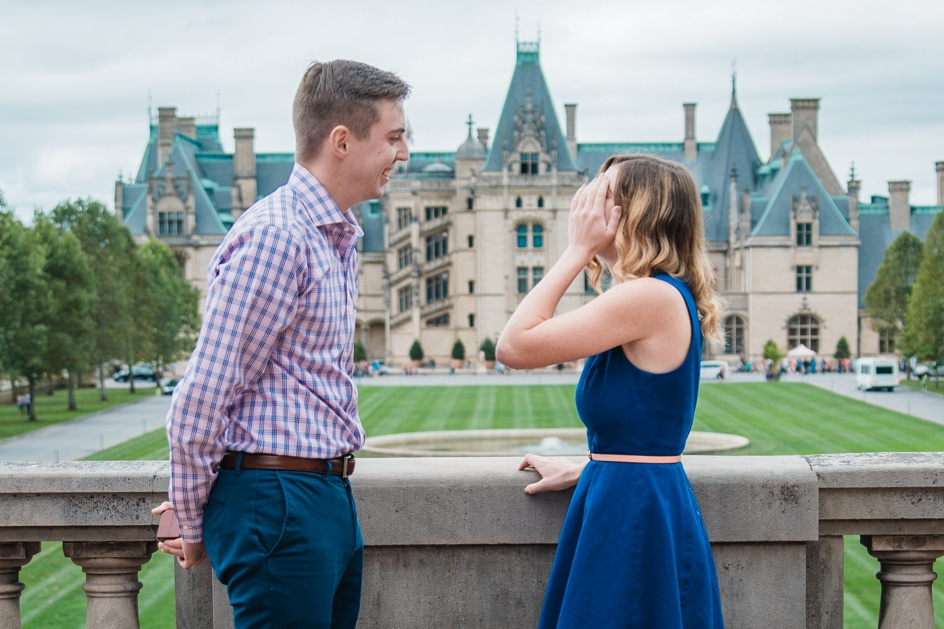 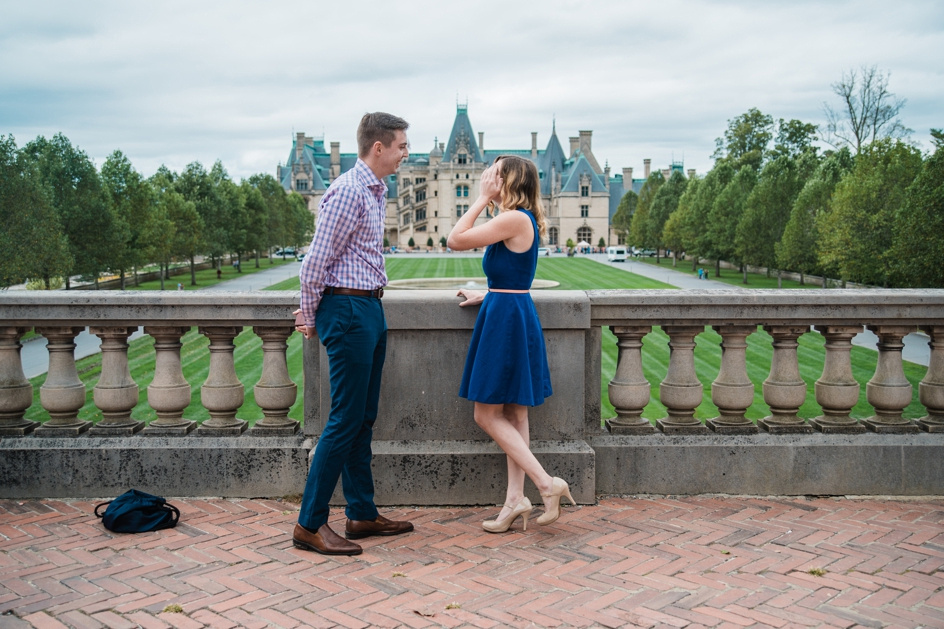 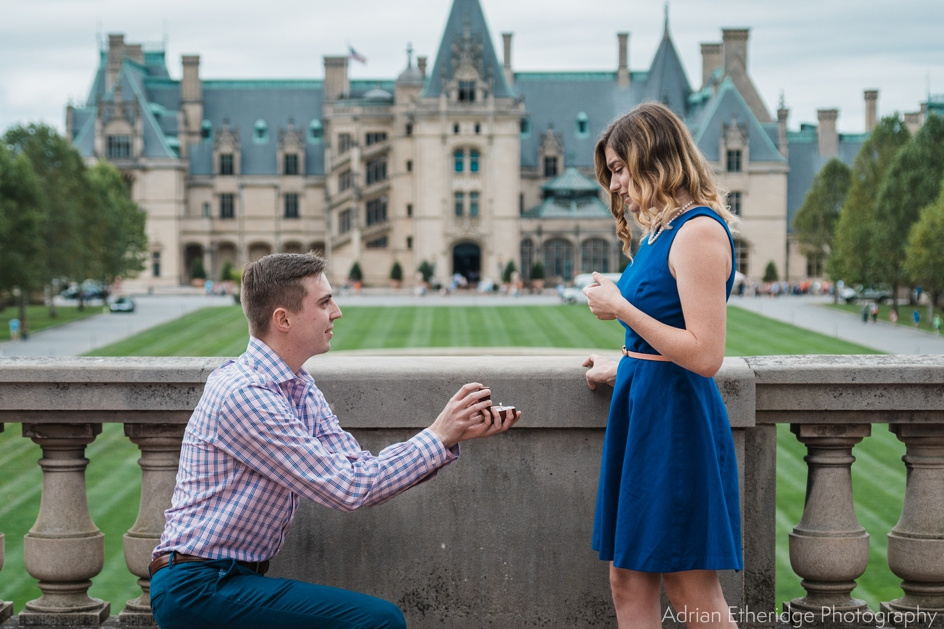 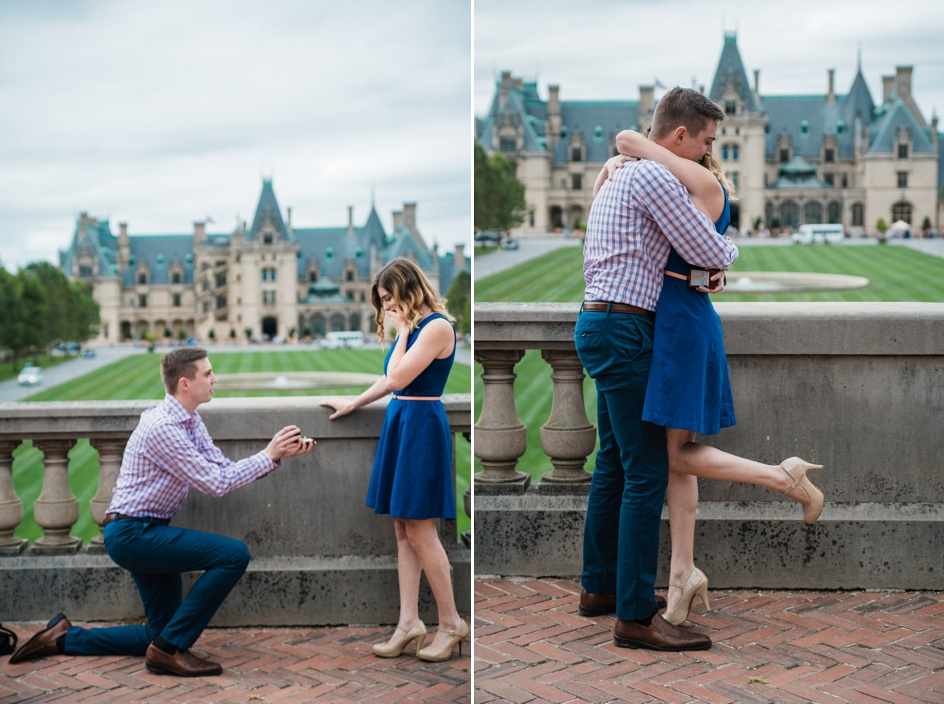 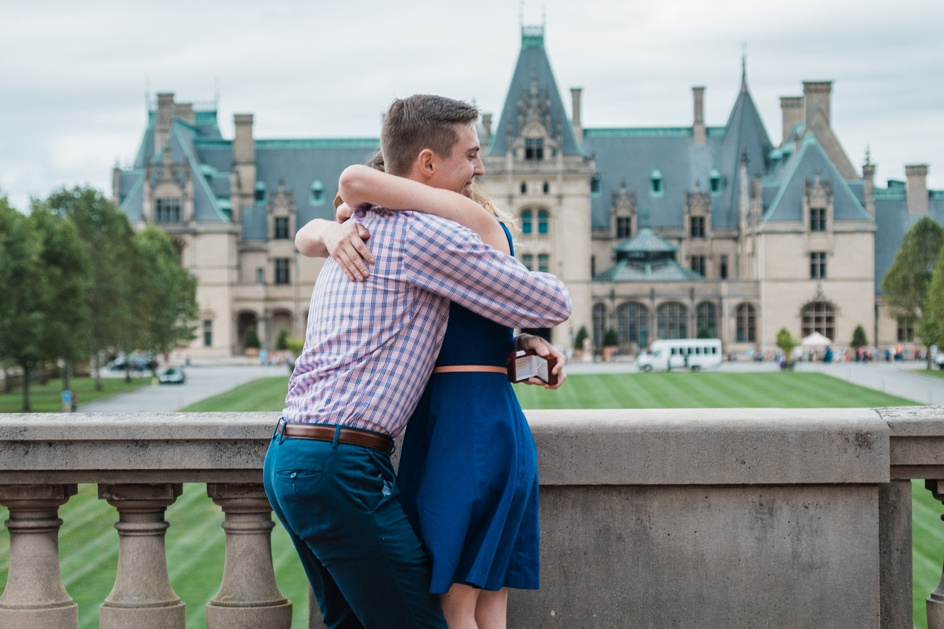 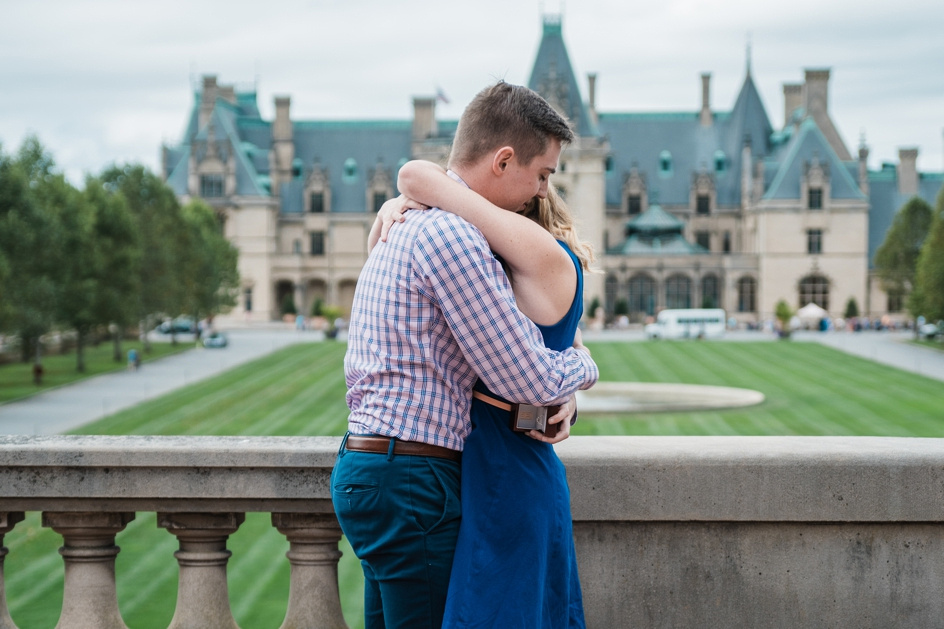 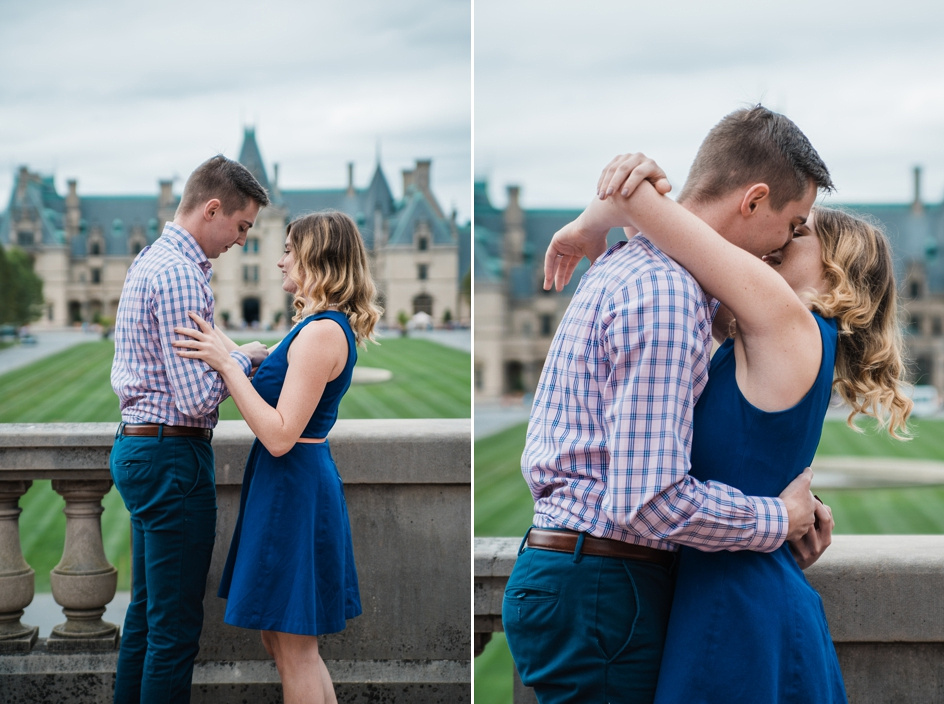 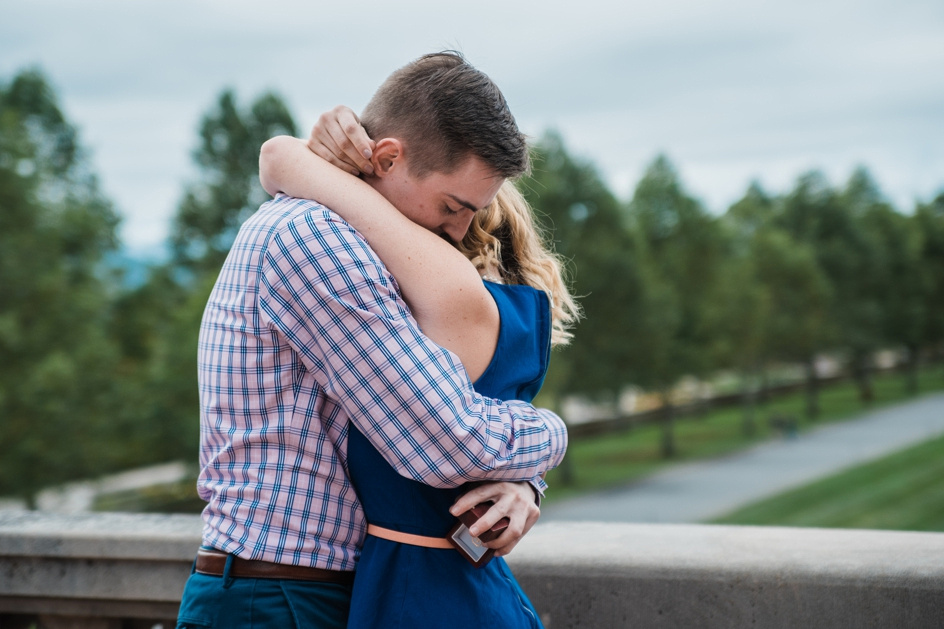 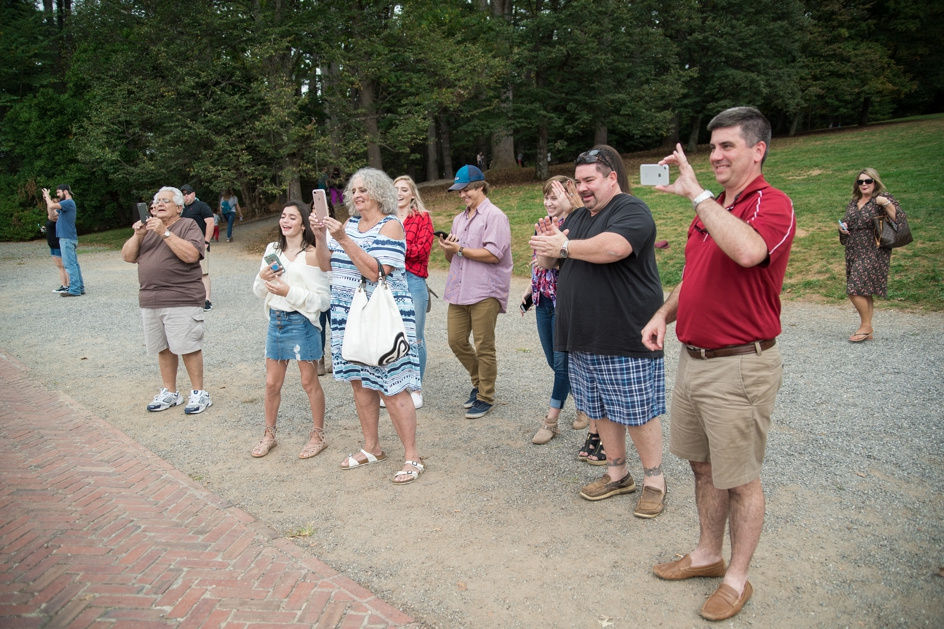 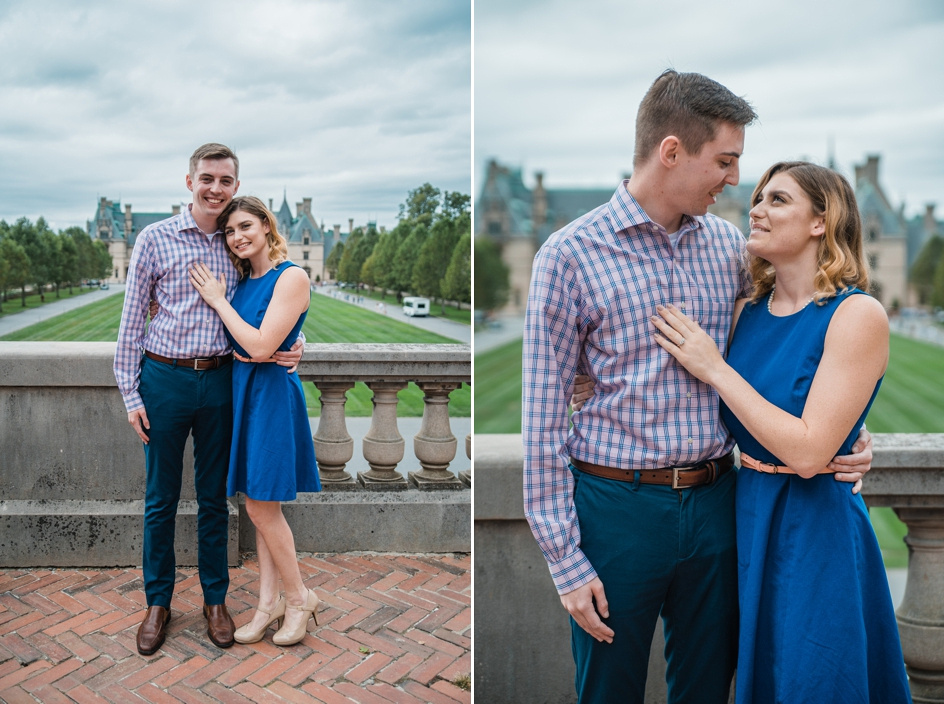 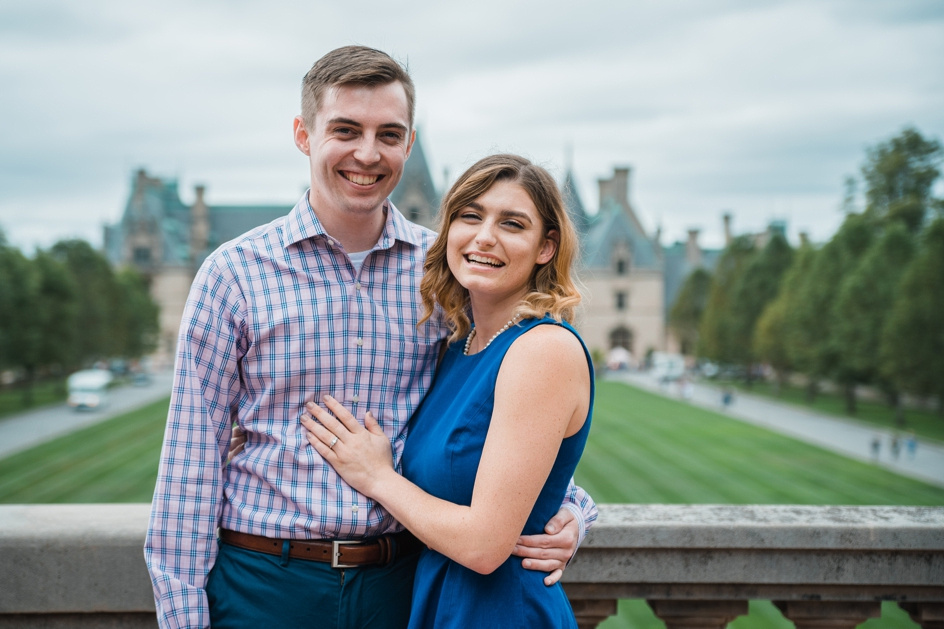 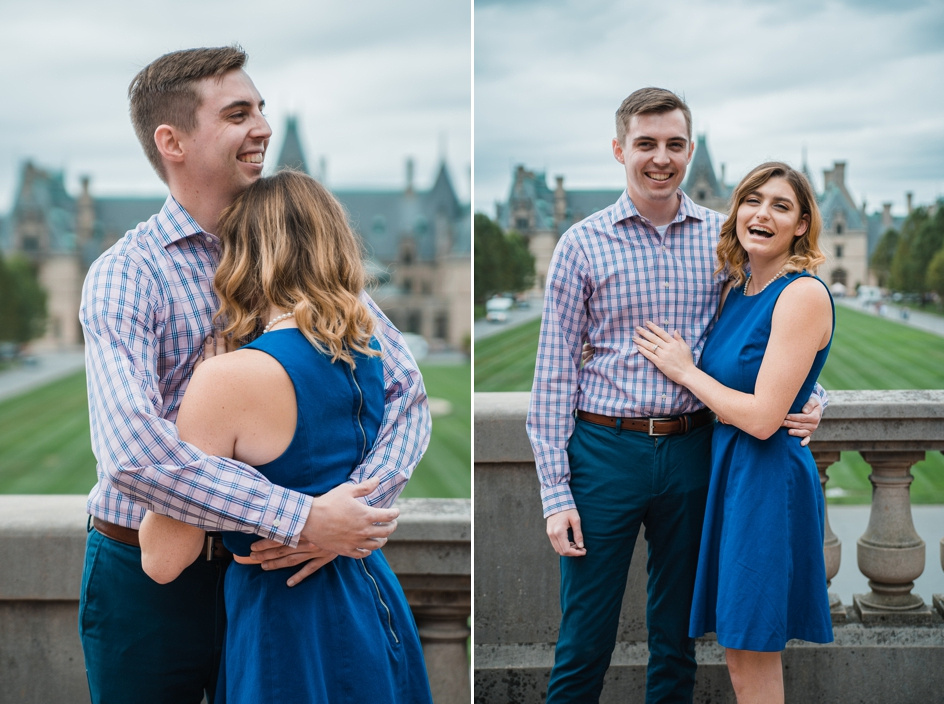 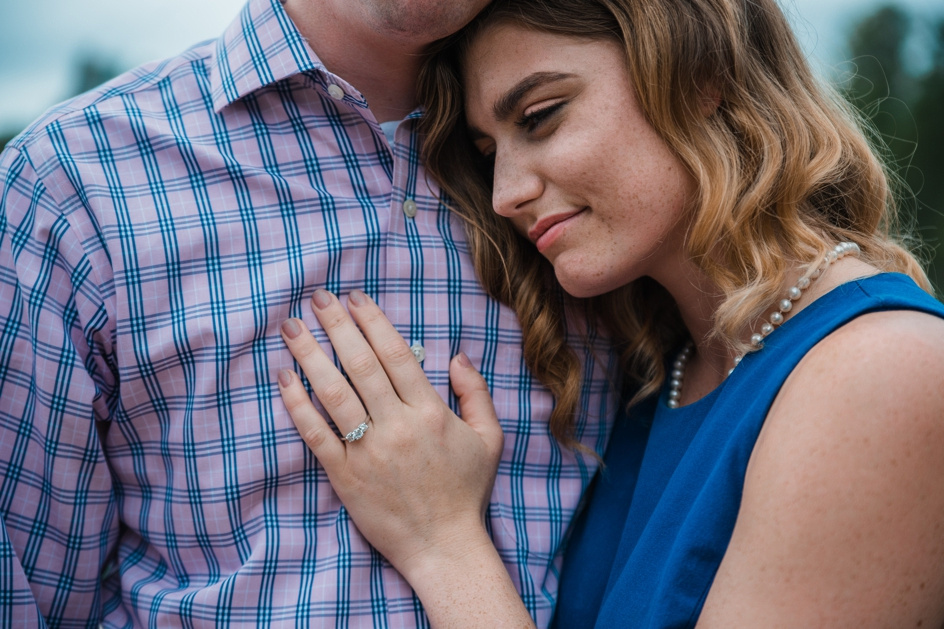 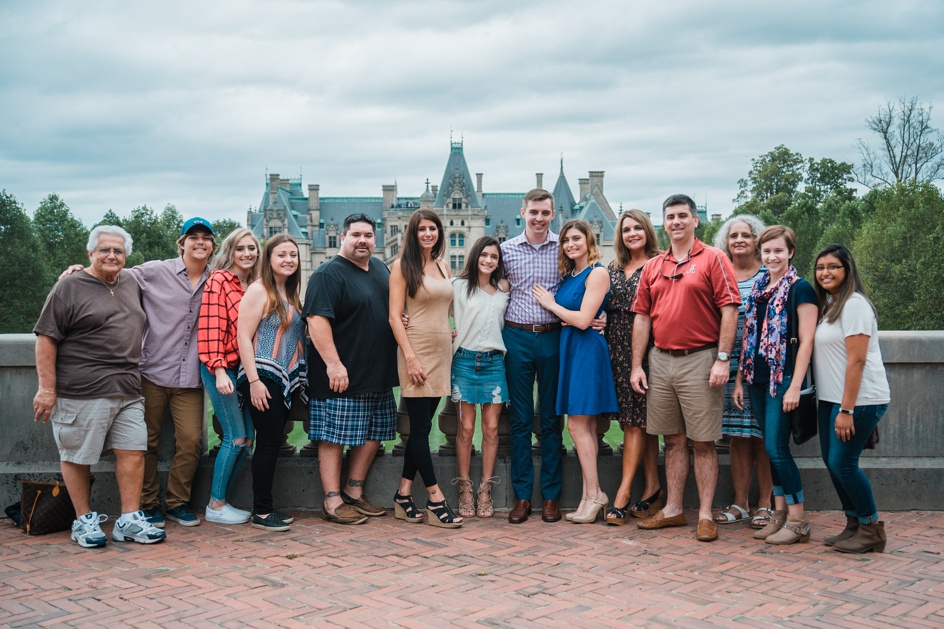 After family hugs, I brought the newly engaged couple up the hill a little ways to give them some breathing room to enjoy the moment, as well as capture a few more portraits in front of the house. Engagement photos immediately after the proposal are extra fun because everyone is still in a bit of an excited daze and the couple is always deliriously happy; I got nothing but grins and bear hugs from these two!

Though they thought they lived too far away to schedule an engagement session (but hey - I travel anywhere, ya'll!) I would love to begin telling their or any other couple's story by capturing the proposal like this, then documenting engagement and wedding memories to finish out the wedding albums before moving on to the anniversary, newborn, kids and family albums! 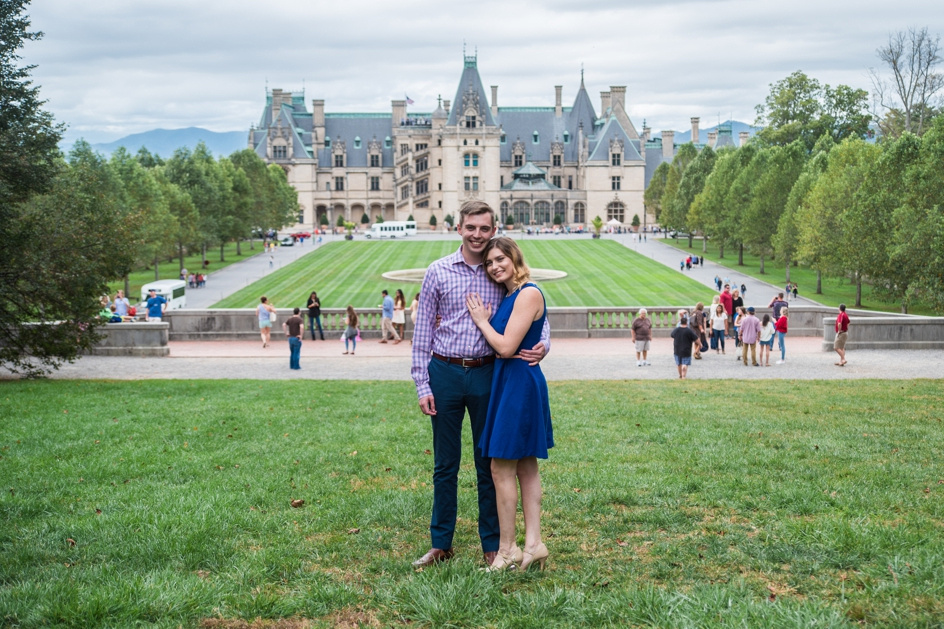 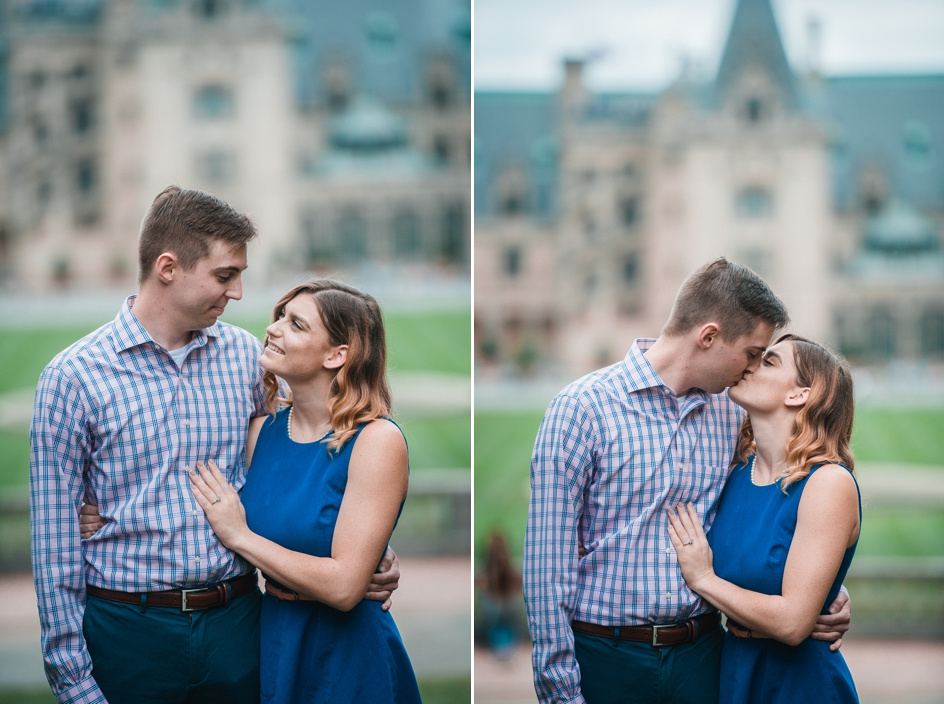 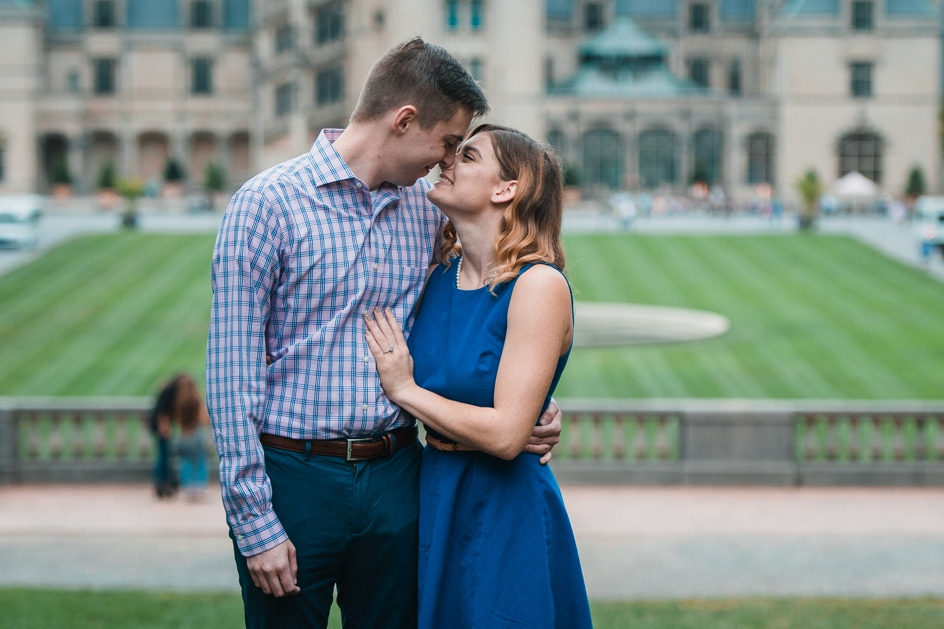 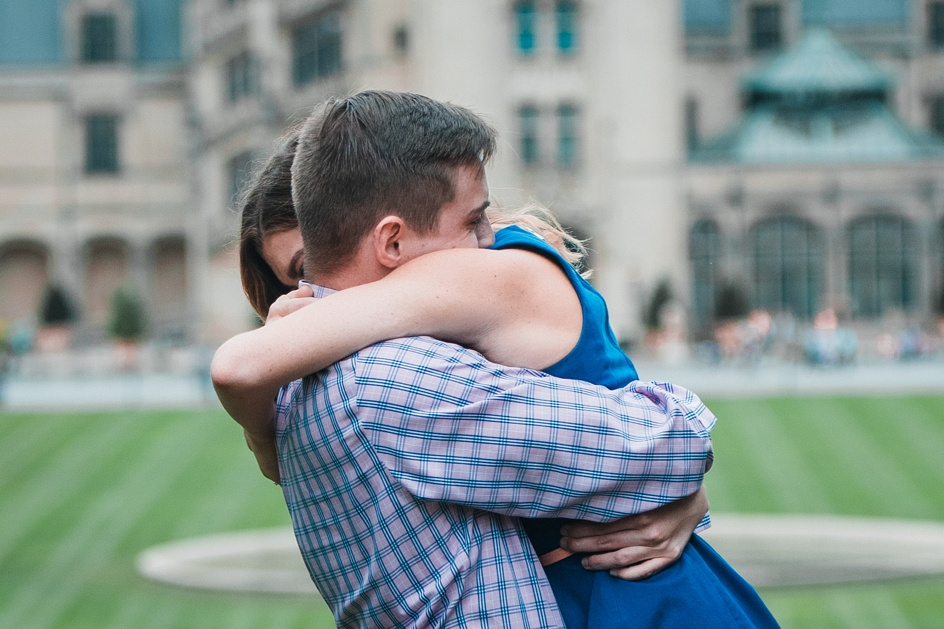 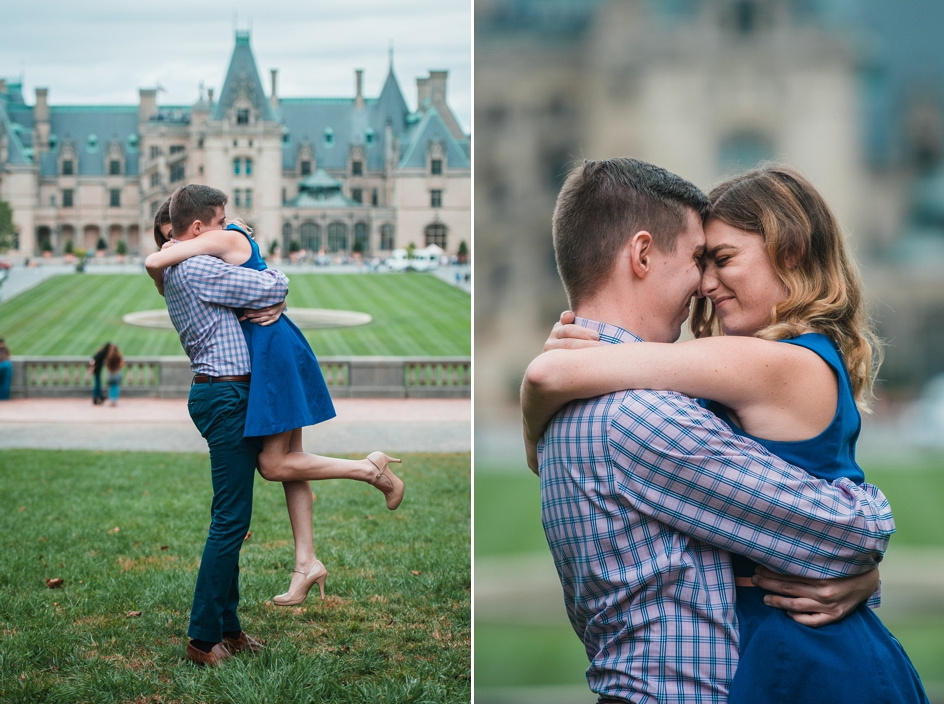 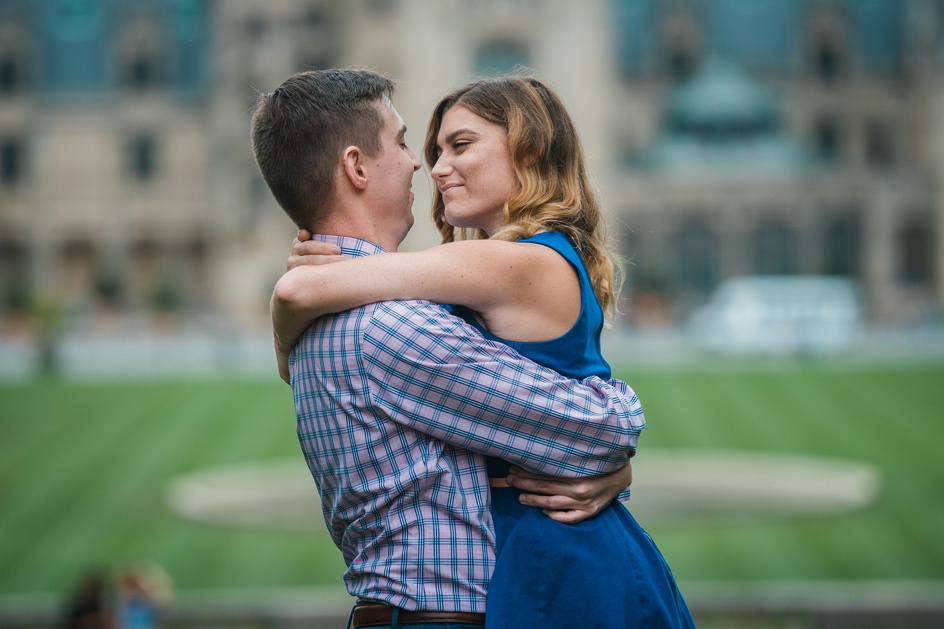