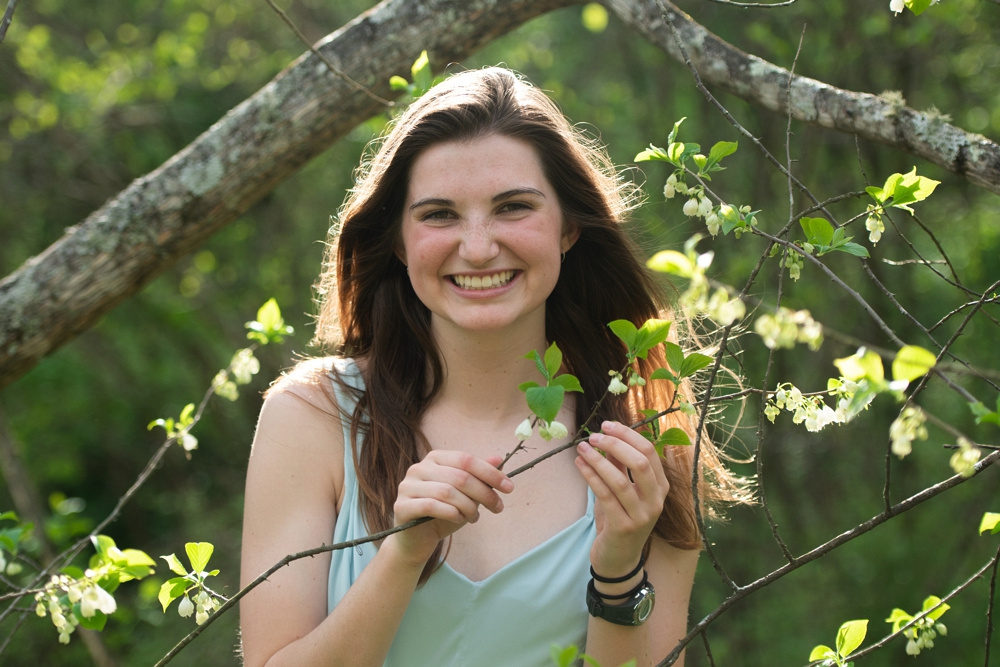 Back in April, I had the opportunity to photograph for Robyn, a senior captain on the Oak Ridge High School cross country team and also my brother's girlfriend. For her graduation photos, we wanted to get a wide range of image that captured both her personality and her accomplishments, as well as the beauty of Oak Ridge, so we ended up bouncing to three different locations that evening!

We started, naturally, at the high school. Smart lady that she is, she came in typical school clothes that [somehow] coordinated perfectly with the rather loud color of ORHS's graduation gowns. As she was a dedicated leader and athlete both on the track/cross country course and in high jump, we began our session with some badass photos on the track. We worked our way around to the school, spinning in the field and talking about post-grad plans as we went.

Once we were satisfied with our scholarly captures, we moved on to the UT Arboretum. To capture her softer side, Robyn had brought a simple but lovely light blue dress, handmade by her mother, which her sister had also worn for her own graduation. I loved this little attention to detail, particularly as the dress stood out beautifully against all of the arboretum's blooms. 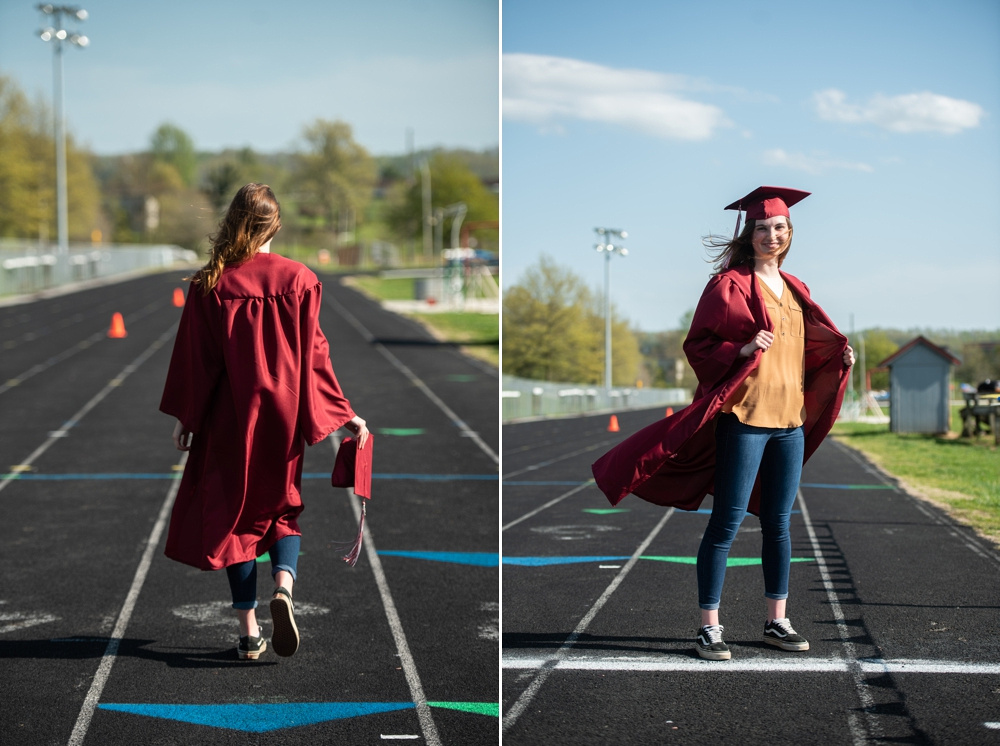 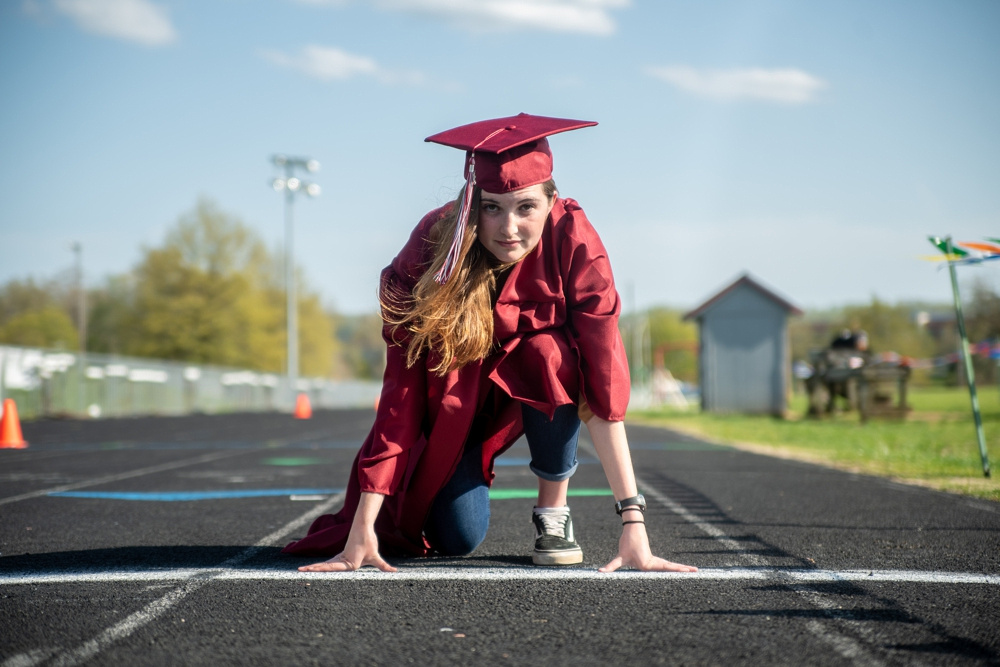 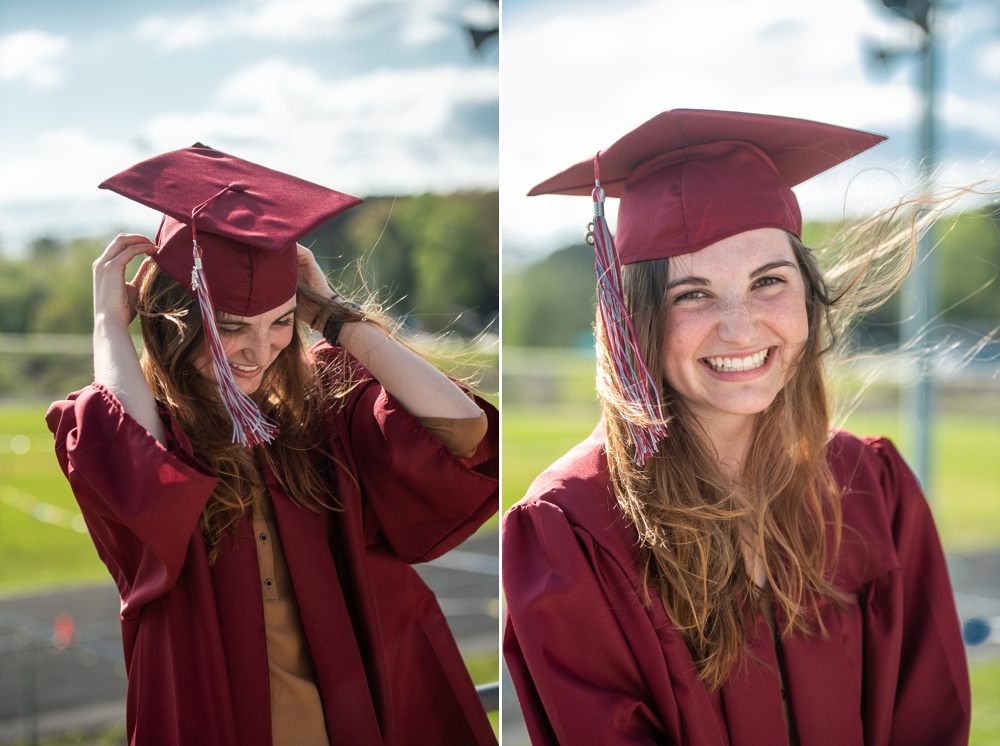 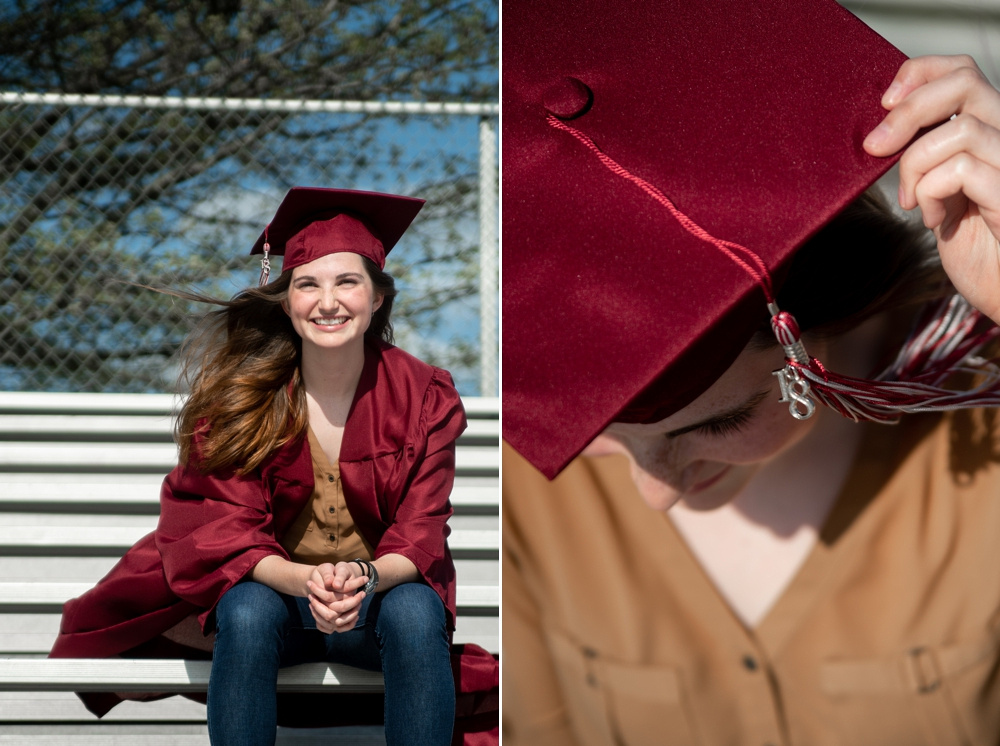 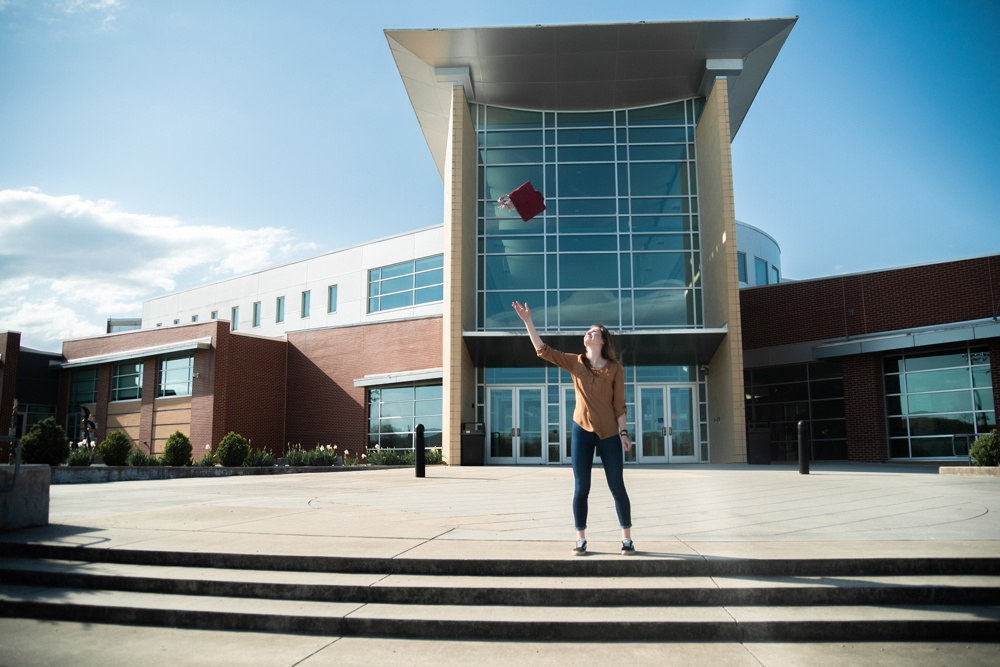 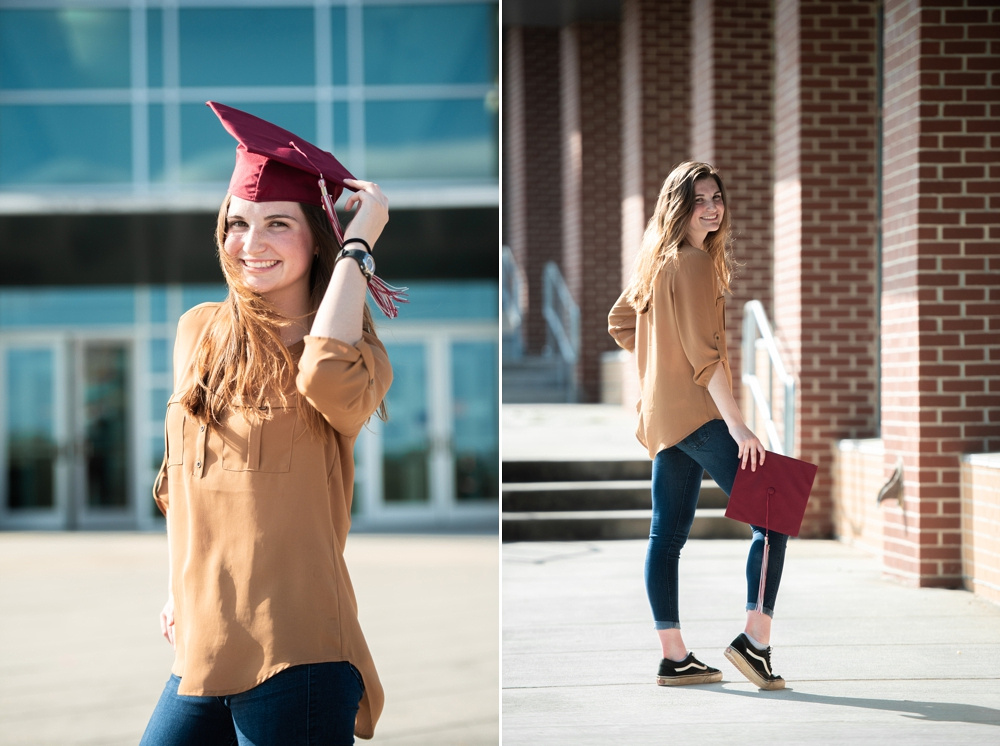 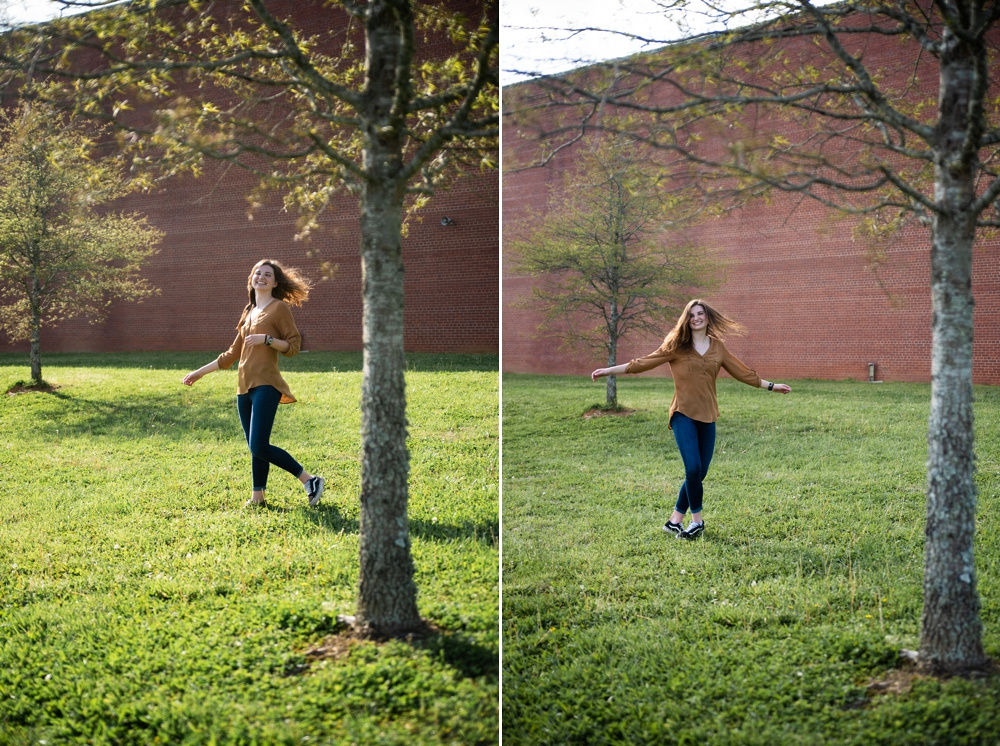 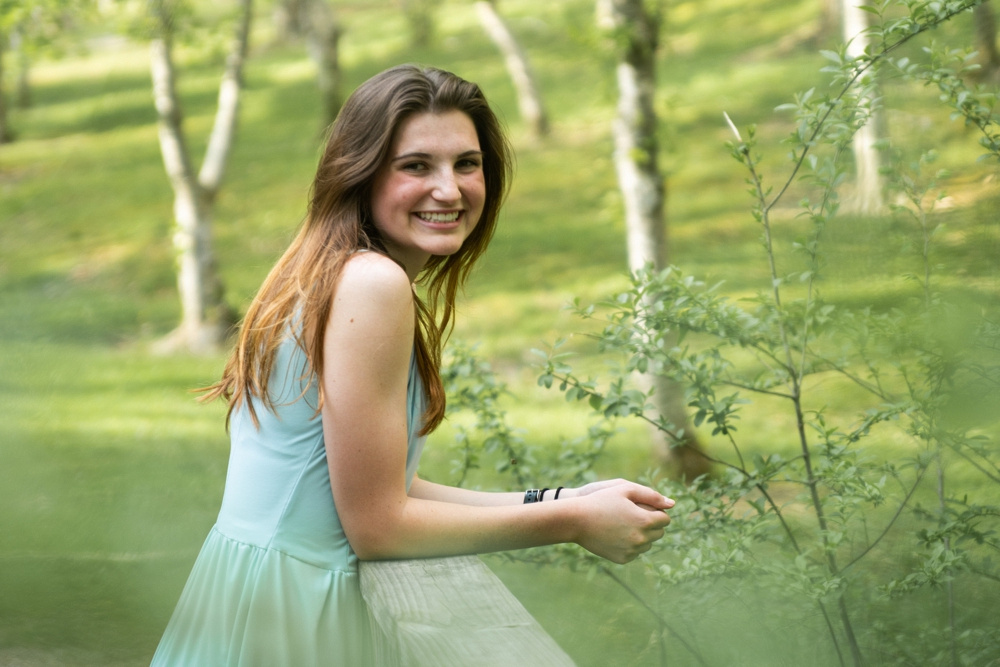 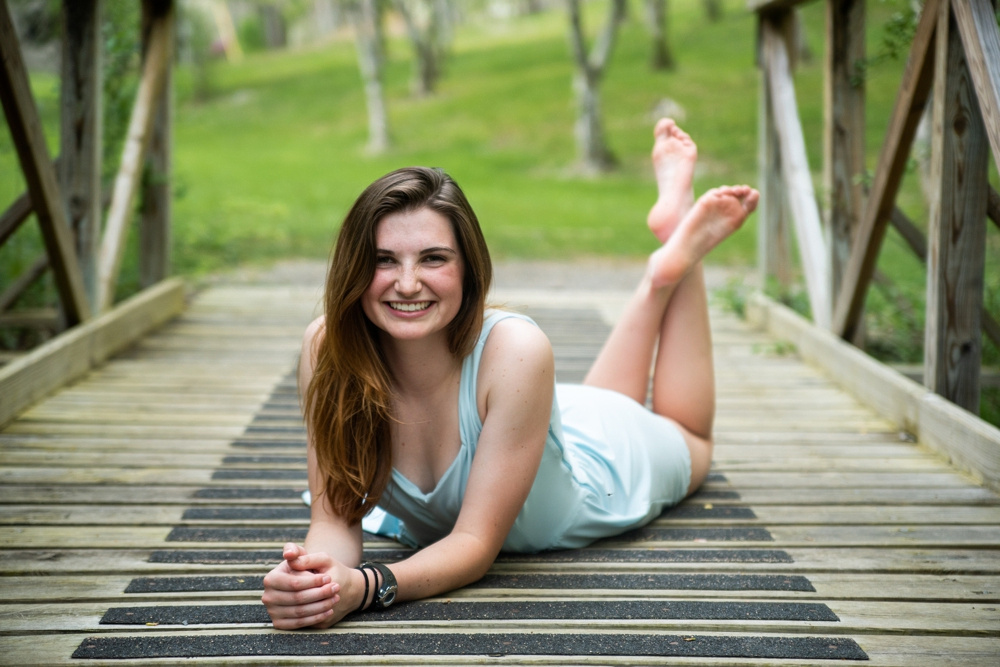 We'd managed to time the lighting of each location just right. As the sun began to set, it cast a warm glow throughout the meadow, filtering through the trees to create an atmosphere akin to an ethereal fairy garden. While I typically shoot with a speedlight or two set up to aid with light, for this shoot I opted to simply use the natural light that was likely more beautiful than something I could create.

We finished up our session at Robyn's home, where I got to meet her two horses and puppy. Photographing with horses (or any animal) is an amusing challenge because they don't typically want to pose in the way that you want them to. Much like children, really. However, creating candid images as Robyn fed and petted her horses proved much simpler than I thought as she obviously had a very calming touch. After a few more photos in the apple trees we completed the shoot with a sequence of laughing images right as golden hour peaked.

I've done so many individual session with strong, badass woman lately and this one was so exception. I'm thrilled with how Robyn's photos came out (and how fun her shoot was!) and can't wait to share the completed album! 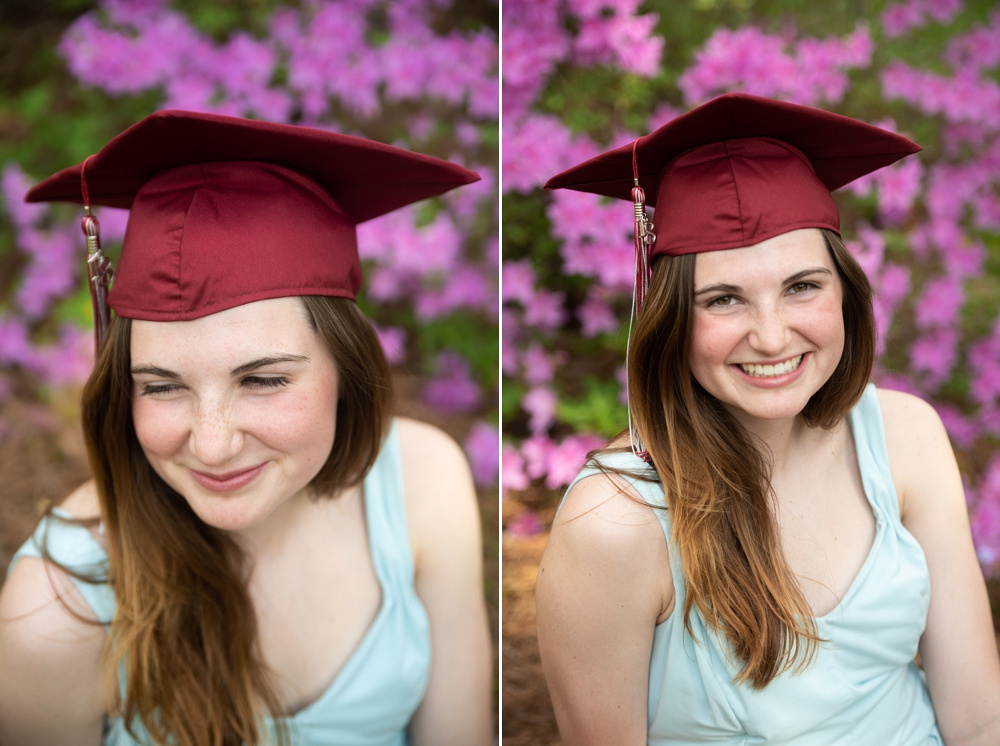 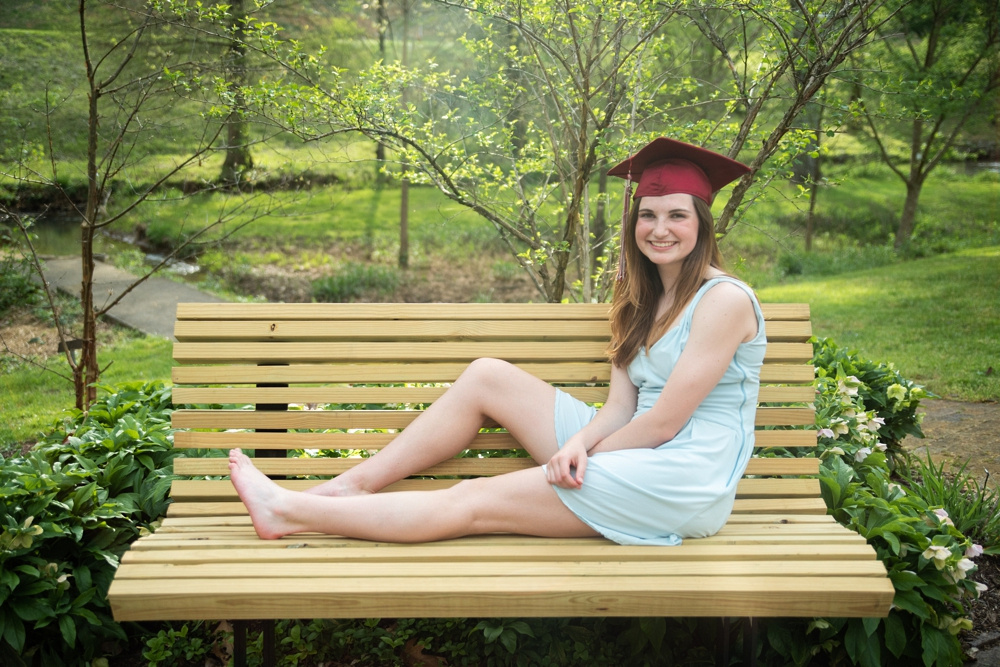 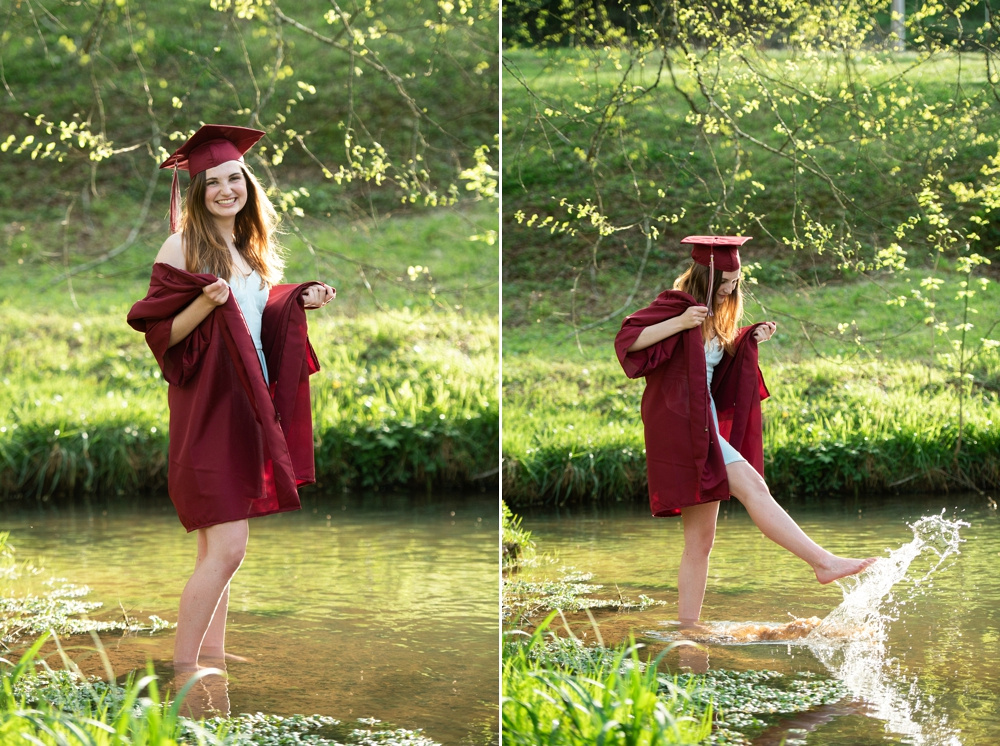 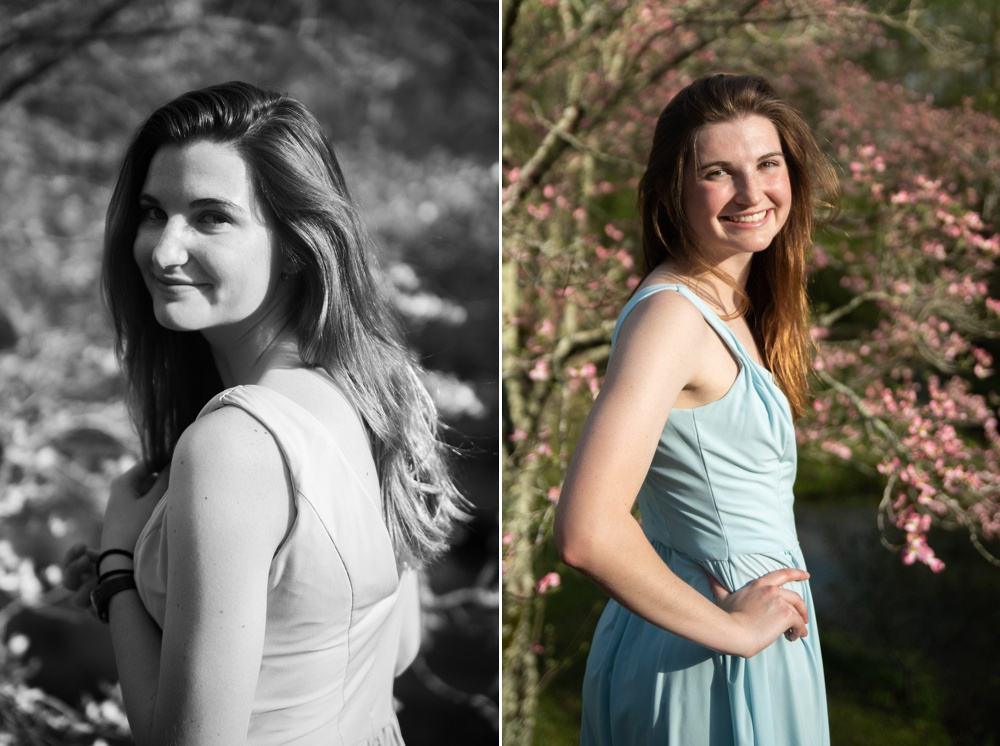 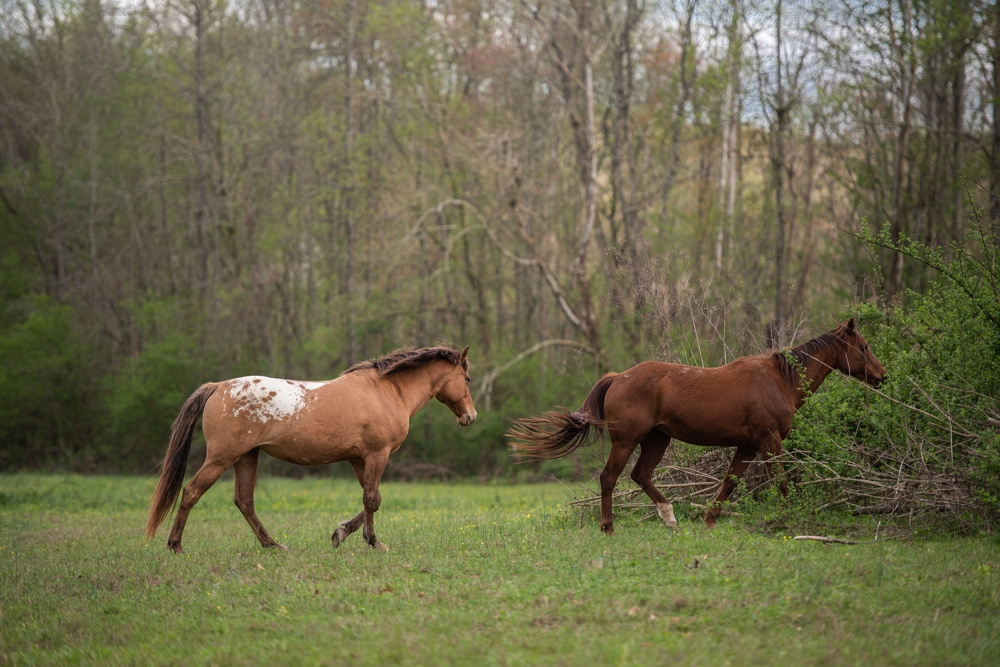 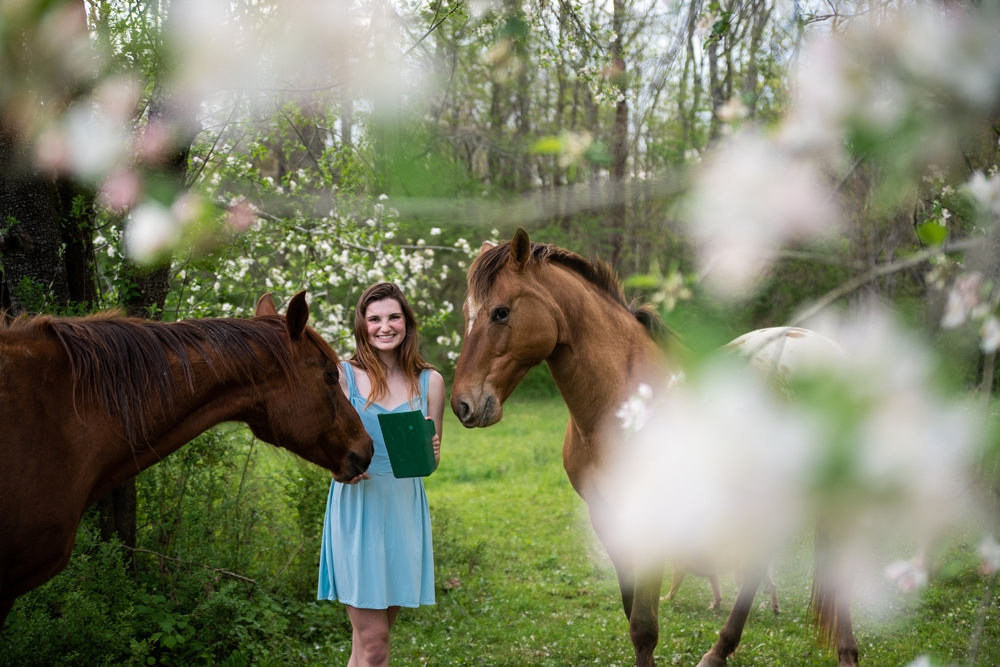 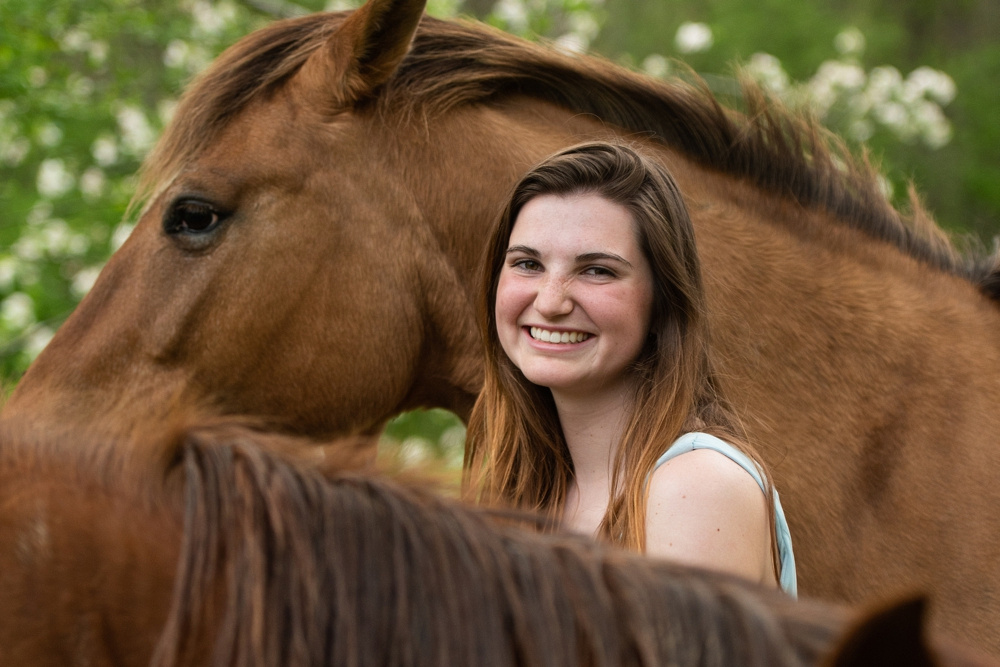 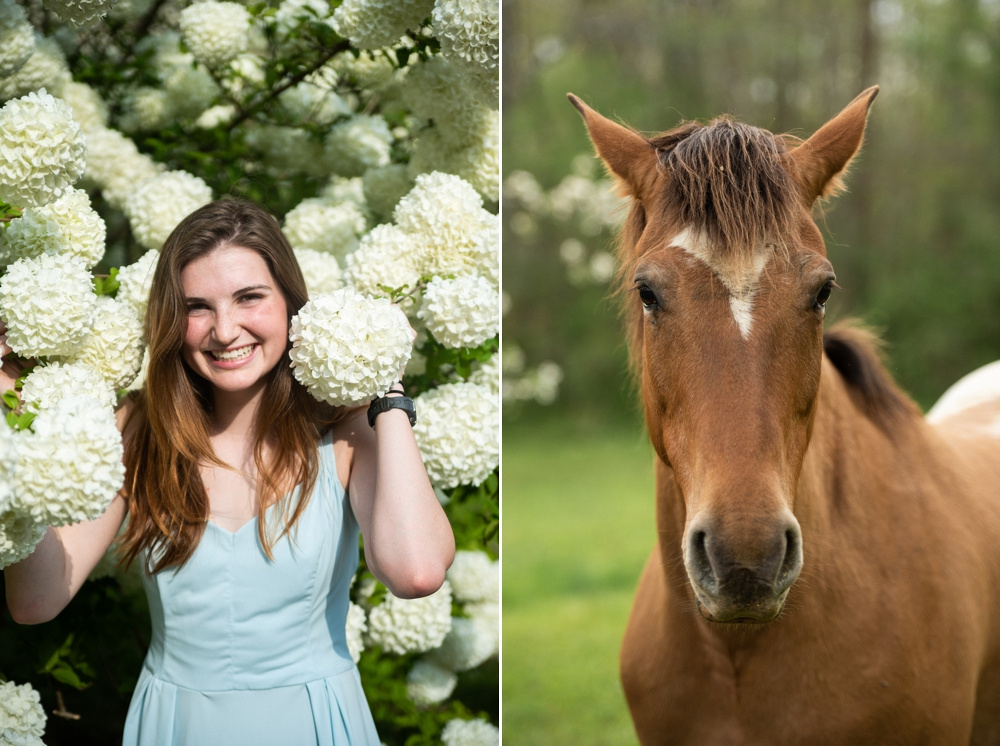 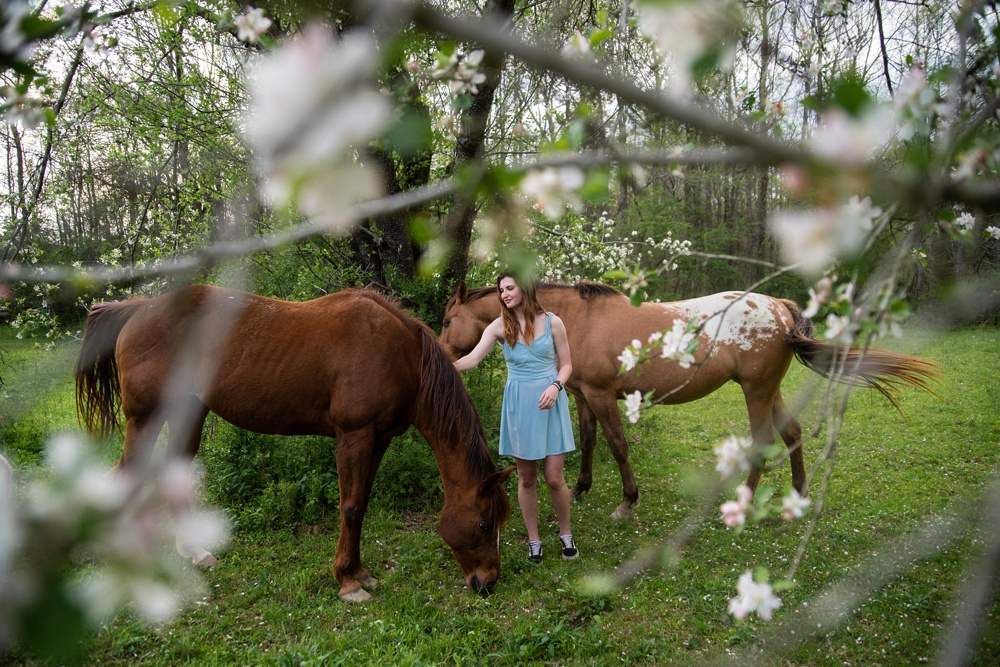 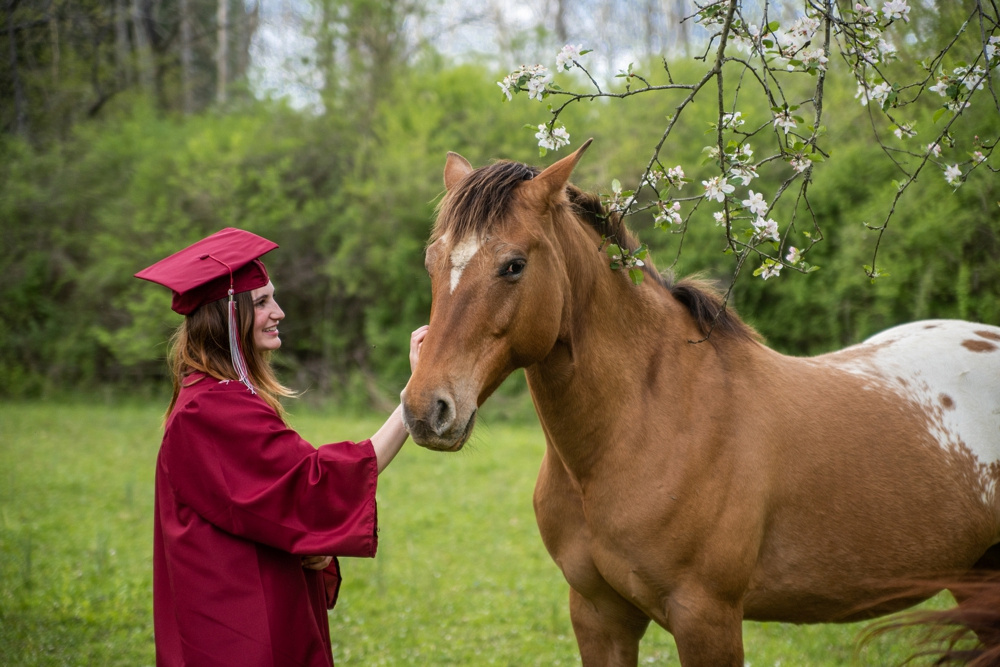 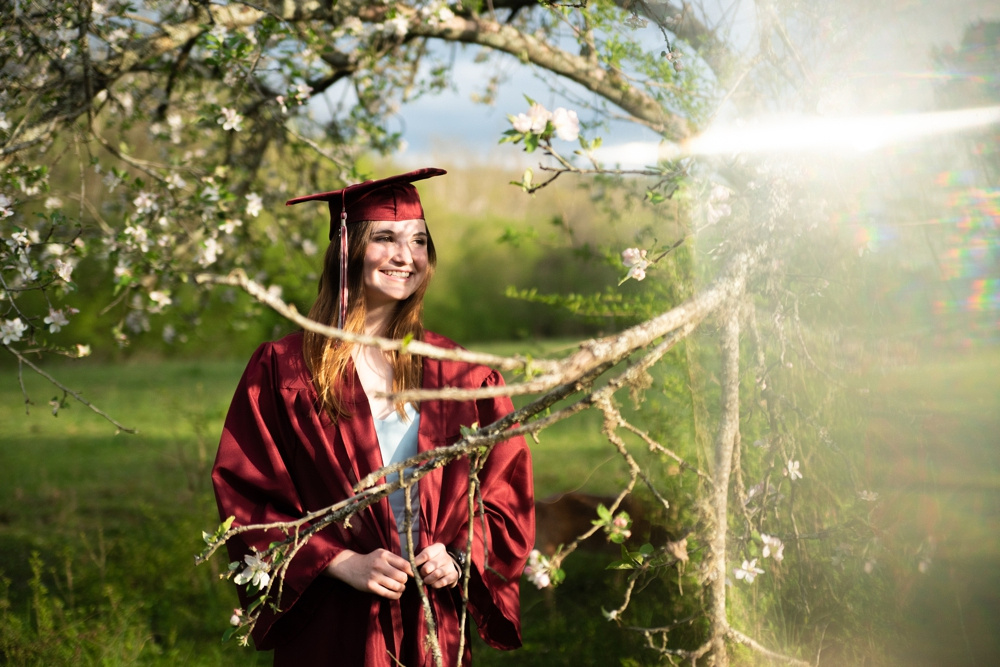 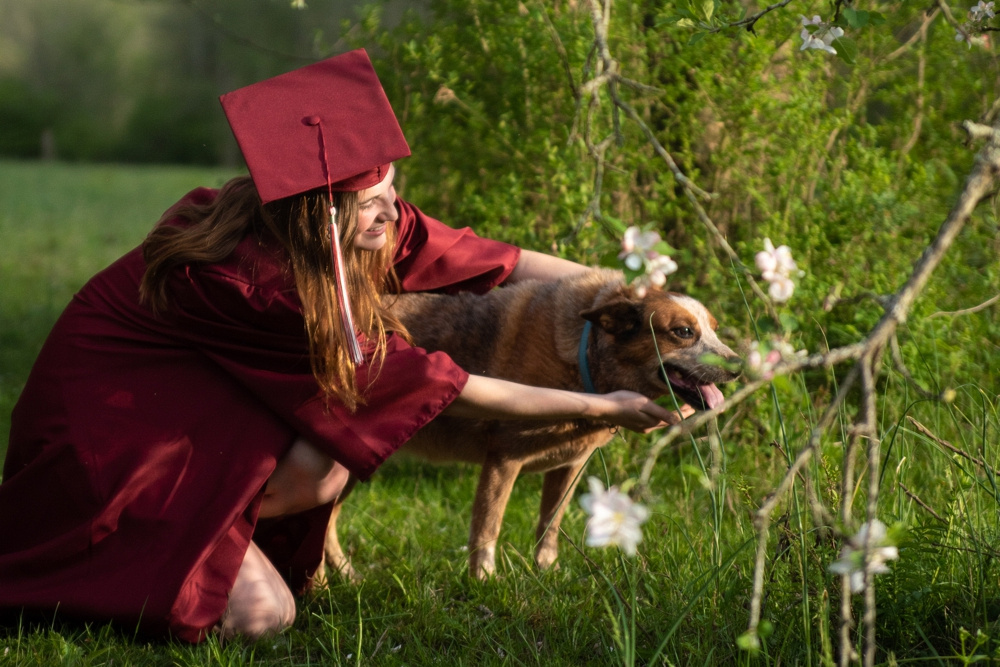 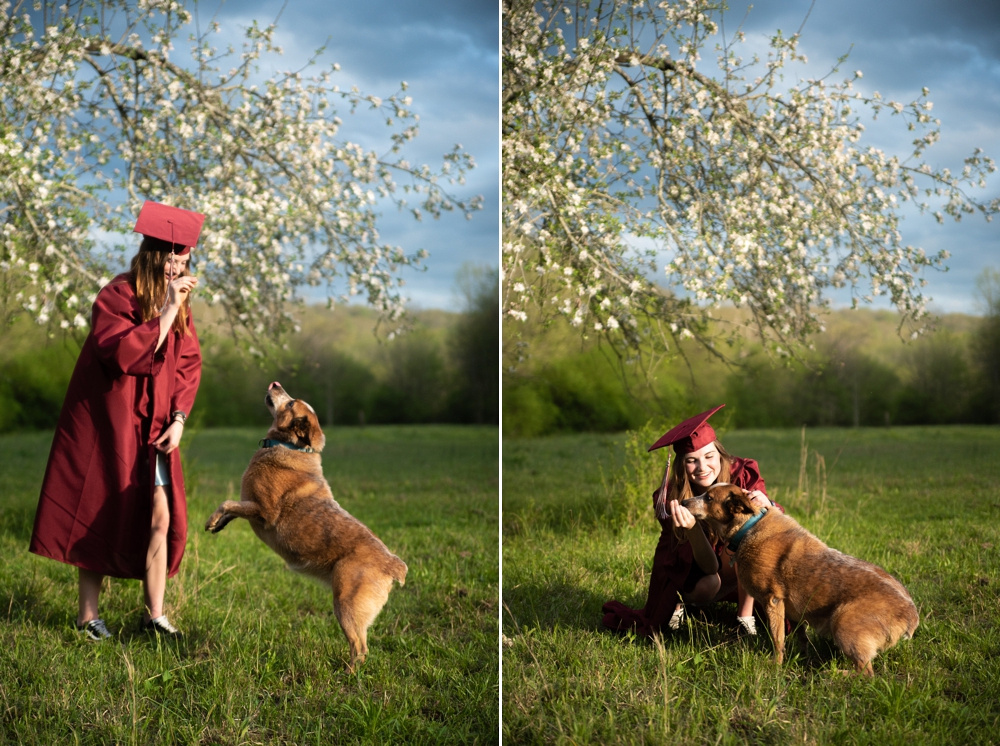 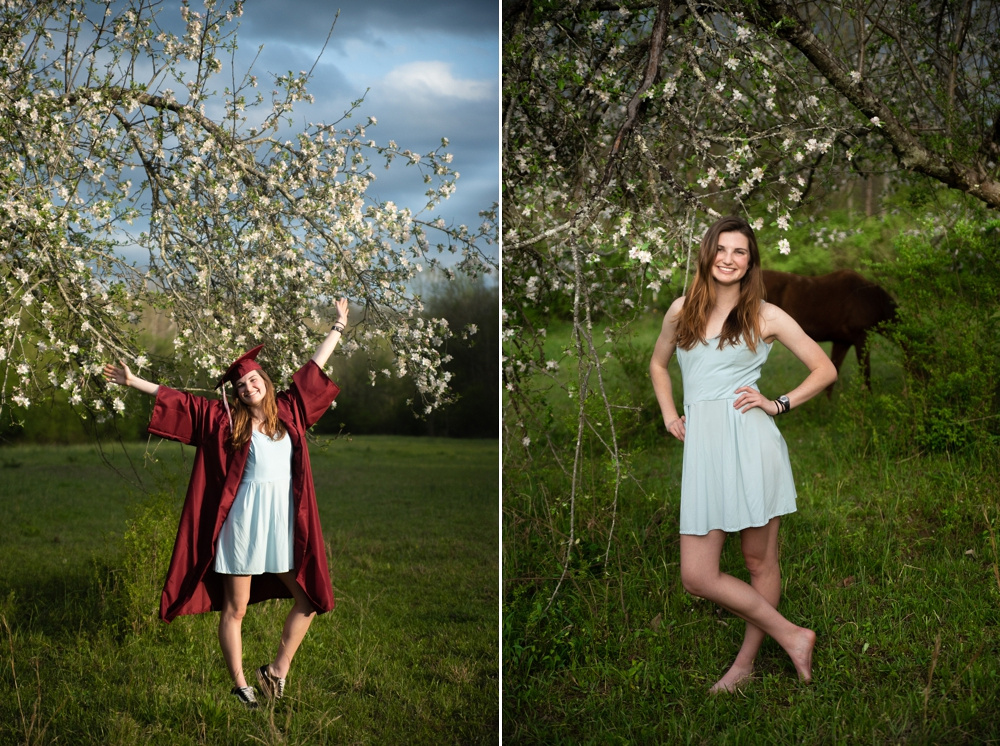 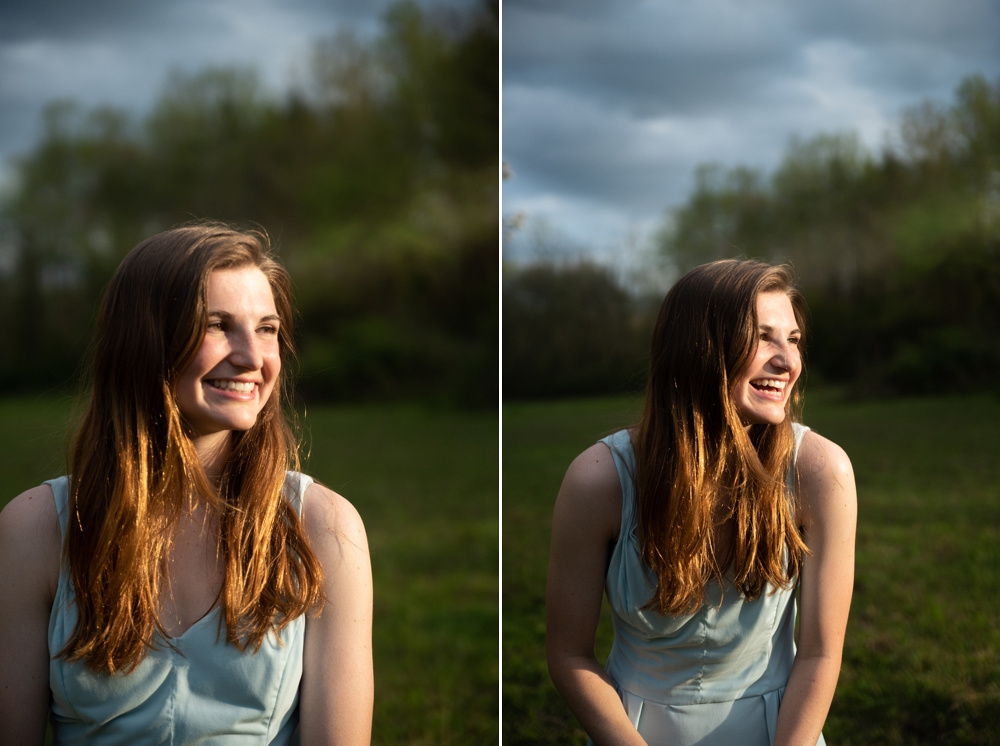